Citizen science on the rise

Throughout Alberta – and around the world – people of all ages and abilities are contributing to scientific research that answers real-world questions through their participation in citizen science.

Under the guidance of professional scientists, volunteer citizen scientists use established science protocols to collect data and conduct research that aids in scientific discovery and makes participation in science more accessible to ordinary people.

The use of citizen science (though not recognized by that name) predates modern science, but it has become more widely-used within the last decade or so. Interest by the public in participating in projects has also increased exponentially in recent years and continues to gain in popularity. Nature attributes this to global connectedness and modern technology, which simplify scientific processes, and to a public demand for more transparency and accessibility in scientific fields.

Scientists will often collaborate with groups that already exist, such as bird-watchers who count birds and gather information for nature conservancy projects, and hiking enthusiasts who take photos and document new fauna and flora they encounter for biodiversity databases. Other times they will solicit help from individuals willing to  work from home on a laptop and verify new data against existing materials.

The application of citizen science can even go beyond a person’s existing skillset. For example, following  the 2011 Fukushima Daiichi nuclear disaster in Japan, a group of independent researchers distributed Geiger counters to ordinary citizens in order to  measure radiation levels across the country.

Citizen science allows for creation of comprehensive datasets and the advancement of scientific knowledge, while enabling an efficient use of research dollars. 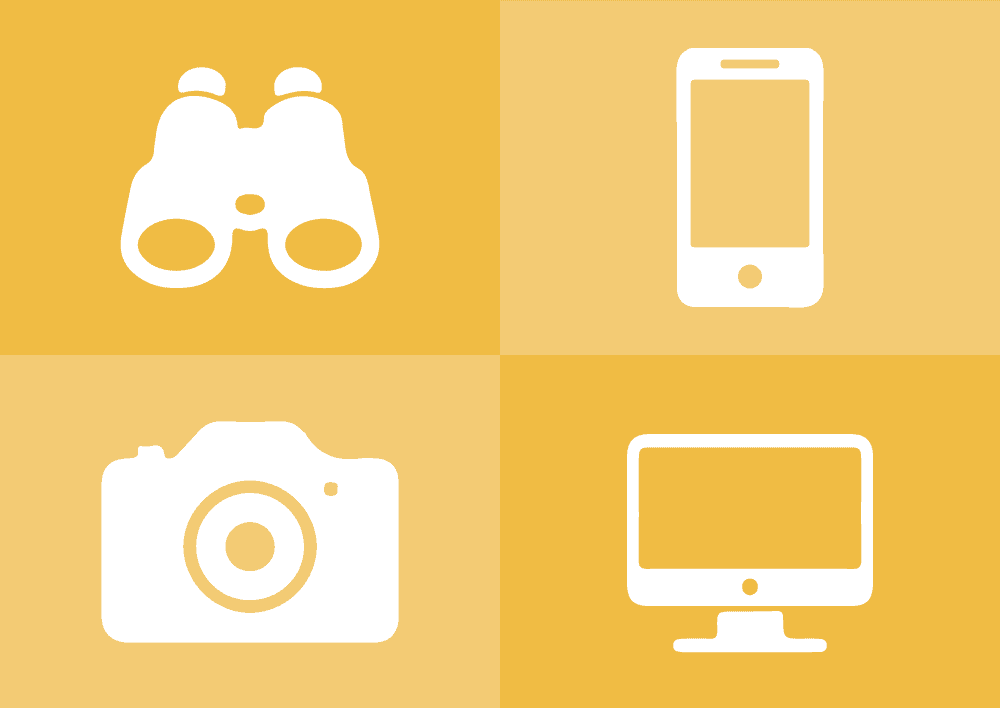 What is citizen science

Citizen Science is a collaboration between volunteers, or citizen scientists, and trained professional scientists in which individuals share and contribute to data monitoring and data collection projects. Citizen science projects often include wildlife-monitoring for conservation efforts, collecting data to build online databases, and sharing technologies, along with numerous other community programs.

Through this public participation and collaboration, scientific research and knowledge can progress without spending additional funding, and it is widely-recognized as a legitimate method of collecting scientific data.

Research in the field of citizen science shows that data collected by these volunteers is comparable to that collected by scientists, but there is sometimes a stigma attached to projects that use citizen science, with the collected data often labelled as biased or unreliable.

As such, Alberta Environment and Parks has outlined six key principles to be used as a guideline for citizen science-based programs in its Citizen Science Principles of Good Practice report.

Benefits of good citizen science programs, such as publication of research outputs, learning opportunities, personal enjoyment, social benefit and contributing to scientific evidence, will be  experienced not only by practitioners and researchers, but also by citizens, and Alberta Environment and Parks recommends participants be acknowledged in project results and publications.

Citizen science projects continue to grow, both in number and in variety across Alberta –particularly in the field of environmental monitoring. Clubs and organizations, such as the Alberta Fish and Gaming Association and Scouts Canada, take stock of local plants and wildlife in order to ensure the conservation of Alberta’s ecological systems.

Calgary Captured is a collaboration between Alberta Environment and Parks, the City of Calgary Parks, the Miistakis Institute, the Friends of Fish Creek Provincial Park Society, and the Weaselhead-Glenmore Park Preservation Society, and their goal is to gather knowledge that will aid local wildlife conservation and management.

The project uses citizen science to identify wild animals in the city of Calgary. It aims to provide insights into the diversity of wildlife residing in Calgary, and the geographic locations these animals tend to inhabit within the city.

Photos captured by remote cameras throughout the city are posted online through a citizen science platform call Zooniverse. Any individuals who wish to participate can then comb through the images and label any animals they can identify and note the number of animals present in each photo. 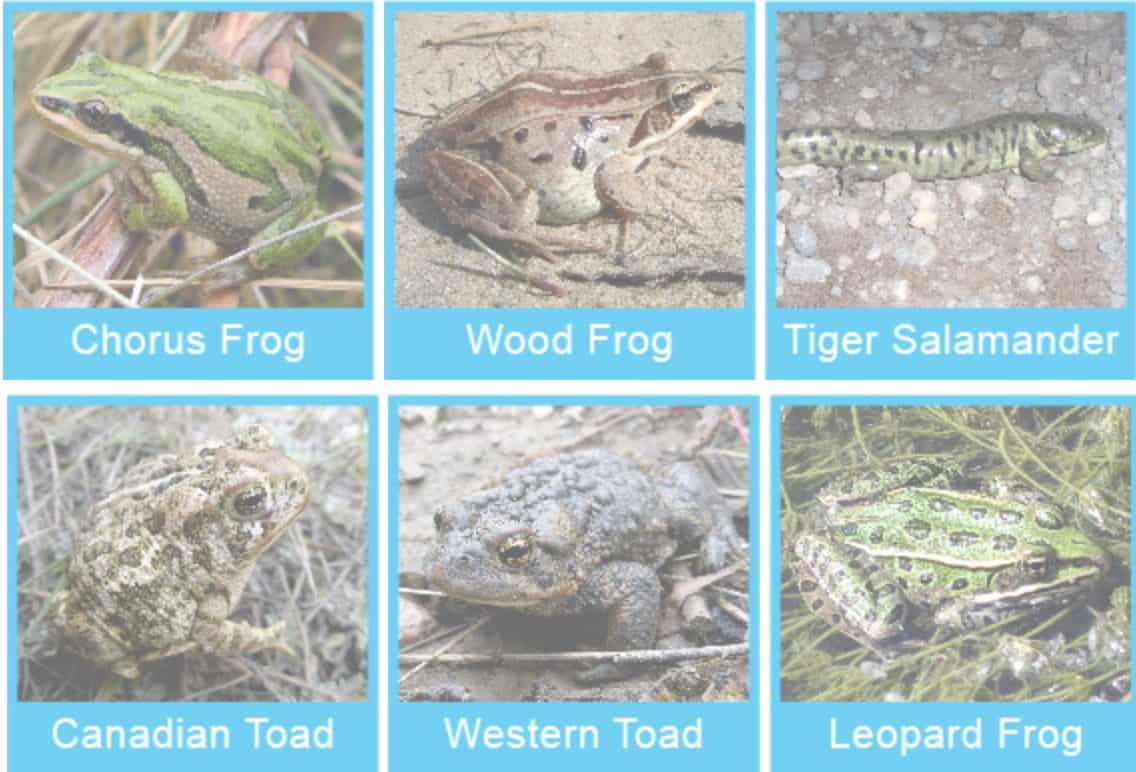 Call of the Wetland

Call of the Wetland is another local conservation project, this one focusing on wetlands in the City of Calgary, and it is a joint project between Miistakis Institute, Enbridge, Parks Foundation Calgary, Alberta Conservation Association, and the Calgary Zoo. It was created to mitigate any potential damage to the ecosystem with the development of the Rotary/Mattamy Greenway project – a138 km network of parks and pathways that will encircle the city.

Individuals who wish to participate in the program and do so in any of three ways: