A pilot project made up of a handful of Alberta companies aims to demonstrate the viability of geothermal energy as a power generation source and as a commercially sustainable industry.

The Government of Alberta is preparing for the development of the geothermal industry in the province, with talks slated to discuss how to make the required legislative and regulatory changes needed to ensure certainty for investors and Albertans.

“Several Alberta companies are in the midst of pilot projects aimed at proving the commercial power generation viability of geothermal technology in the province,” reads a Government of Alberta media release from Oct. 7, 2020. “A strong geothermal sector has the potential to create jobs and economic opportunity for Indigenous and rural remote communities, while lowering greenhouse gas emissions.”

The goal is to attract investment in geothermal energy and continue to diversity Alberta’s energy sector. 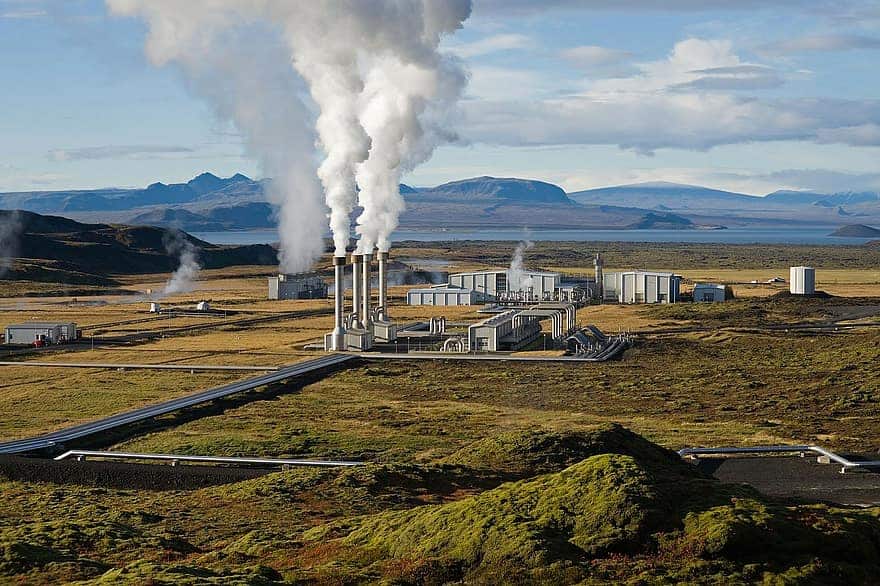 What is geothermal energy?

Geothermal energy is a natural form of heat energy that is generated and stored in the Earth’s crust. Not only can it be used for heating, but it can be used to generate clean electricity.

Geothermal energy can be up to 500 per cent more efficient that oil energy. In fact, power generated by geothermal energy makes a smaller environmental footprint than any other energy source, including solar. In a colder climate such as Canada’s, it is also a more viable option than solar power, as short winter days and inclement weather inhibit the effectiveness of solar panels.

In 2017, geothermal energy was responsible for roughly 0.3 per cent of total global power generation; however, with Asia drastically expanding its geothermal energy production, that number is anticipated to grow to 28 per cent by 2024.

Currently, Canada does not commercially produce any geothermal power, despite the geographic region’s potential to be a major producer – particularly in Western and Northern Canada. In contrast, the United States is the world leader in geothermal capacity. 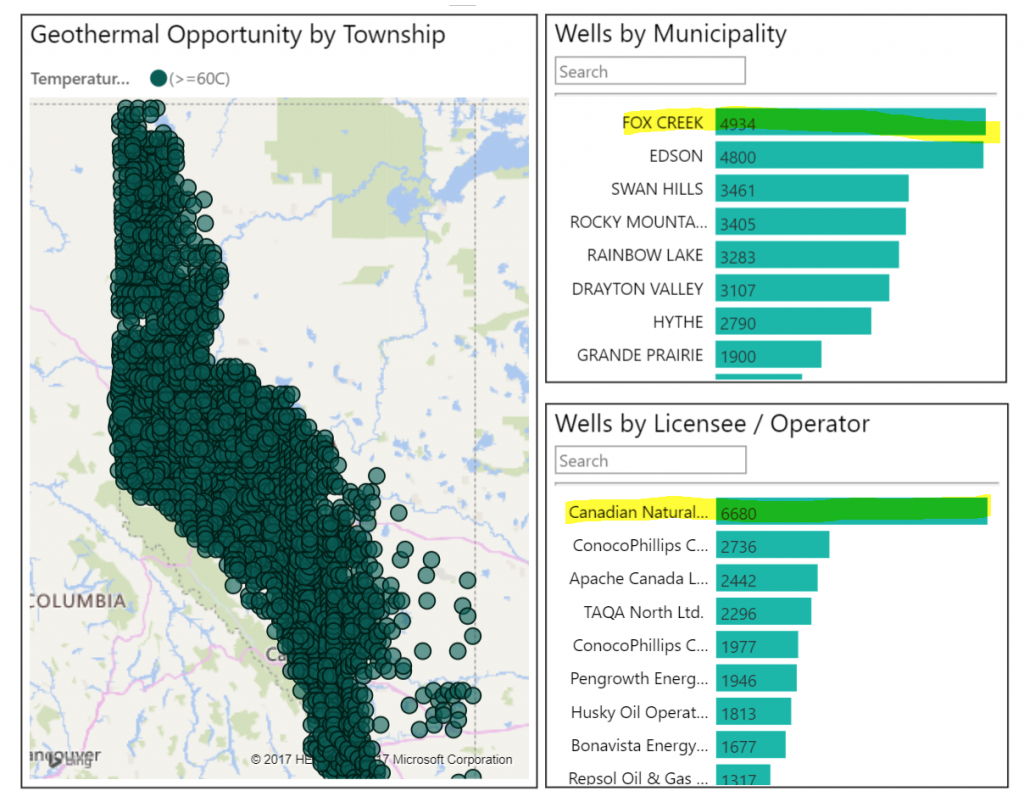 The “Conservation and Reclamation Regulation” section of Alberta’s Environmental Protection And Enhancement Actwas amended in 2018 to incorporate renewable energy projects, including geothermal energy, into its requirements toward the mitigation of climate change impacts.

Further, in recent years new datasets and advances in technology have generated a renewed interest in developing a prominent Geothermal Industry, and Alberta is in a good position to reap the benefits of it for several reasons.

The geographical location of the province in a region known as the Pacific Rim affords extremely high levels of heat below that Earth’s surface. You can see and feel the effects of this heat when you visit a natural hot spring.

Thanks to an abundance of pre-existing out-of-use oil and gas wells in the province, there is a limited need to develop new infrastructure. The ability to reuse these sites to extract geothermal energy would mitigate additional land impacts, which could improve relations with Indigenous communities. In fact, and a geothermal sector could create jobs and other economic opportunities for Indigenous communities.

Alberta’s status as a leader in the global oil and gas industry provides yet another advantage to an emerging geothermal industry. Developing geothermal could potential create jobs for out-of-work oil patch workers who are already skilled in the extraction of underground natural resources. It could put unemployed geologists and reservoir engineers, whose expertise would be invaluable to the developing industry, back to work.

Geothermal energy could also provide the oil and gas industry with a means of energy diversification, wherein the province can ease its reliance on crude oil as its primary economic provider and progress towards an environmentally sustainable economy. Rather than competing directly with the oil and gas industry, Alberta’s geothermal sector could work alongside it, sharing resources.

There is still a lot to figure out before the province can have a booming geothermal sector.

As of now, geothermal energy is largely unregulated in Alberta, which is why the government is currently plotting out regulations in advance of industry development.

According to a report by the Environmental Law Centre, this deficiency in regulation would “likely mean that geothermal projects, if defined as ‘thermal’ power generation, could trigger the requirement for a full environmental assessment.” 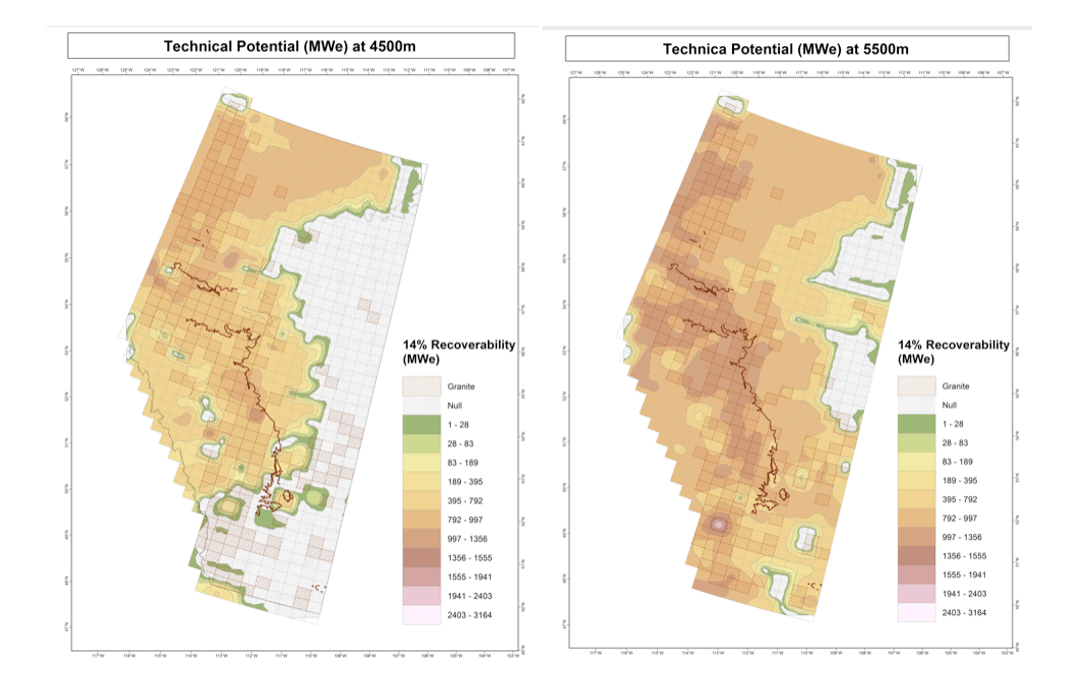